The 54 Surya Namaskar (Sun Salutations) is sequence to give yogis a taste of the 108 we will be doing on the solstice.   We also doing 54 Sun Salutations to celebrate the equinox, which means the sun is directly over the equator, therefore, we have exactly the same amount of light as dark. It is said that using the number 108 helps us coordinate the rhythm of time and space and we remain in harmony with the spiritual powers of nature. The mala is 108 prayer beads, half is 54, so on the equinox we practice half mala or 54 sun salutations. Along with the 54 Sun Salutations, this year we plan on doing all of the moon poses and will teach how to use a mala for japa chanting and meditation.

there are said to be 108 earthly desires

in astrology there are 12 constellations, and 9 arc segments called chandrakalas, 12 times 9 =108

atman, the human soul or center goes through 108 stages on the journey

108 marma points in the subtle body

buddhist, hindu, islam, jainism, and sikh, all see the number 108 as holy. all use a rosary with that many beads to do prayers

Hope to see you all for 54 Sun Salutations with Susan Taylor on 9/22!

The benefits of meditation have been proven to have profound effects on your physical, emotional,… 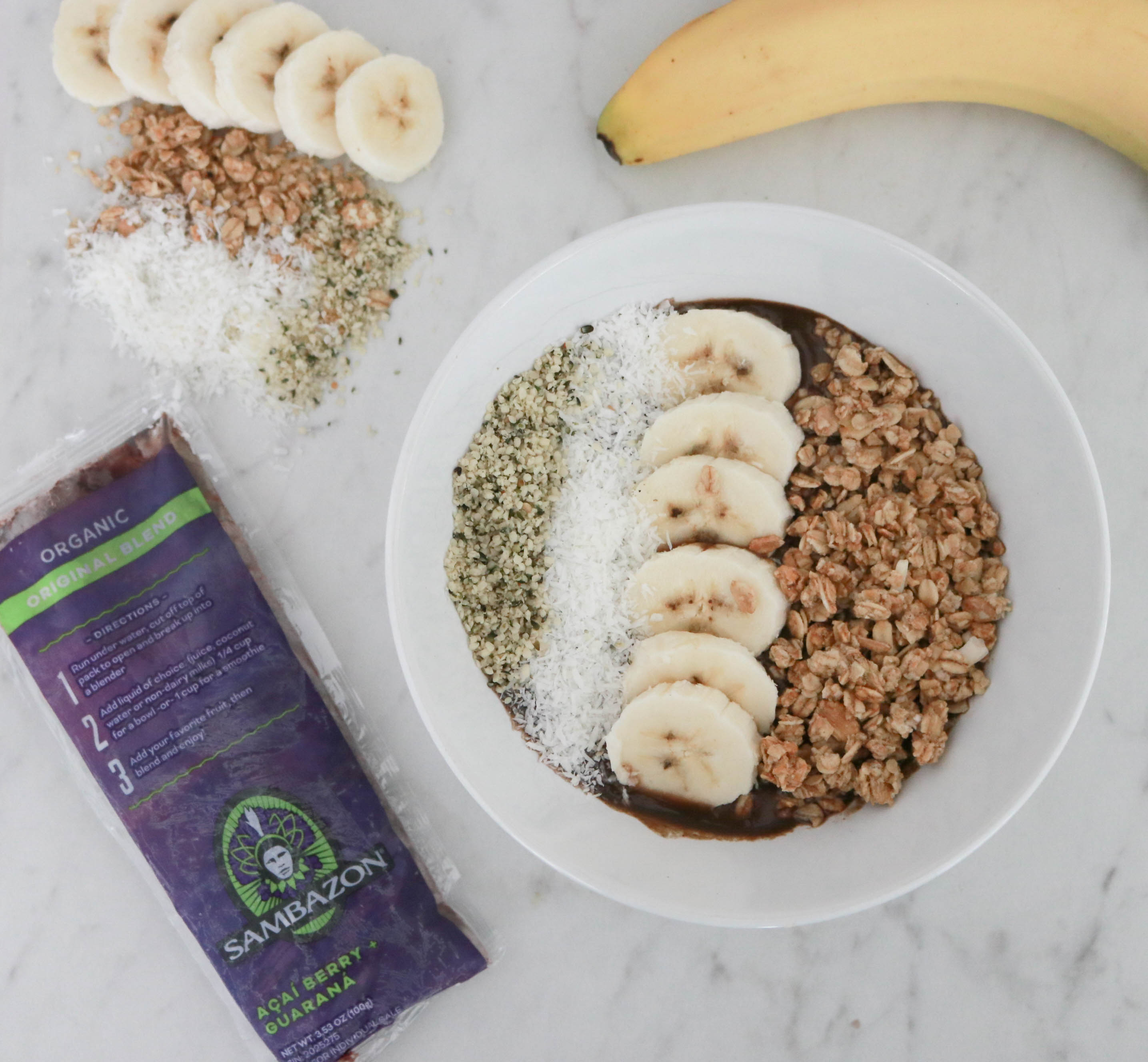 Warmer temperatures mean it's time to make a yummy açai bowl. This recipe is perfect…

Pose of the Week: Ardha Matsyendrasana

Ardha Matsyendrasana "Half Lord of the Fishes Pose" Benefits: This pose is great for digestion,…