Many of us practice yoga because of it’s many physical and mental benefits. Just for fun, here are 10 fun facts about yoga that you may or may not know. It may make for fun conversation next time you and your yogi friends get together…

Want to find out the benefits of hot yoga? Check them out here.

Categories: Off The Mat 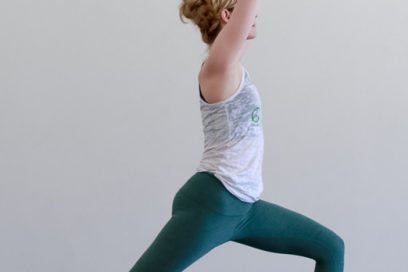 10 Tips To Correct Warrior I

Warrior 1 is a pose that is often done incorrectly. There are so many movements…

We all have had our first time in a yoga class. A little scared and…